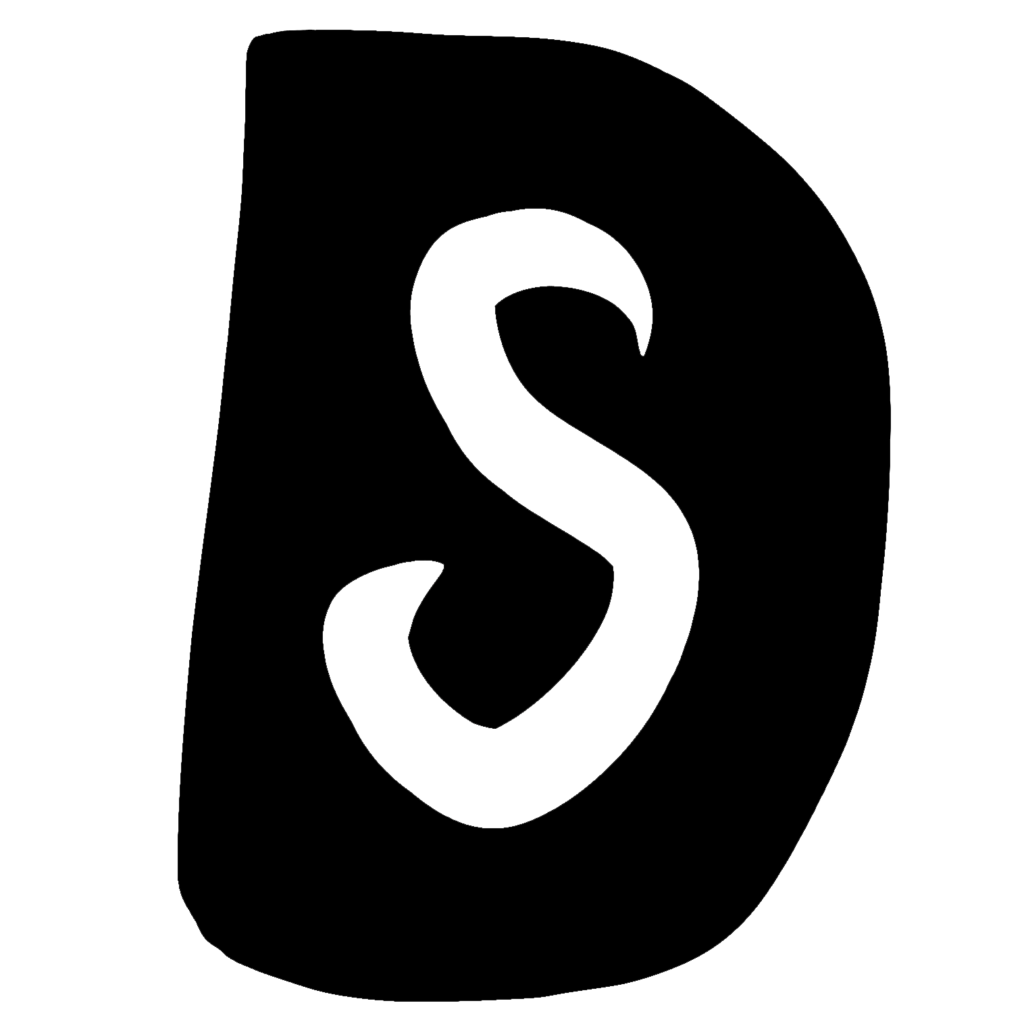 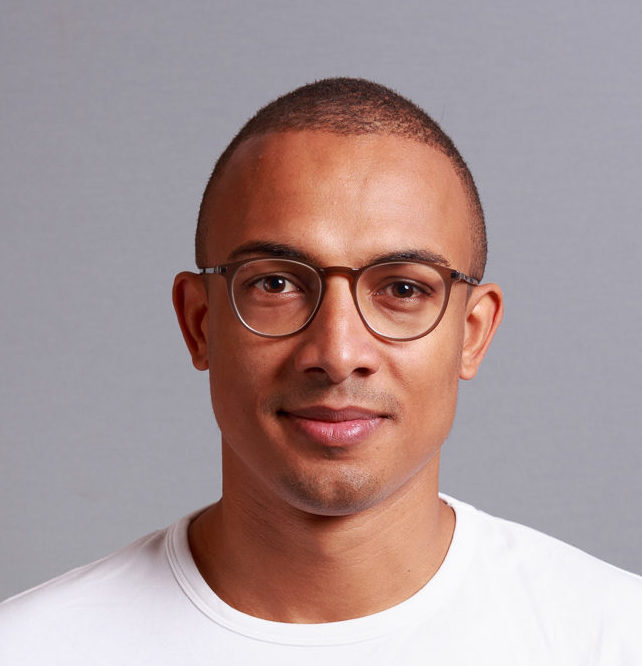 How to name your Google Ads Campaigns

In this Blogpost, you will learn how to structure Google Ads Accounts in terms of campaign naming. This will help you to manage and navigate through your campaigns and ad groups. In case you find some value in this or think I am missing something feel free to leave a comment in the End!

1. Why use a Naming Convention?

By using a structured naming convention for your campaigns, it will be much easier for you to have an orientation and a clear overview of your account. This applies especially, when you have an account with many different campaigns and campaign types or if you are planning to extend and expand your account systematically, which – as long as your ads are profitable – should definitely be your plan ;). Having a clear structure from the beginning will lay the basis for the account to grow bigger without getting messy. Also, it will allow you to filter your campaigns more efficiently whenever you want to look at your campaigns from a specific angle.

Additionally, a naming convention will help other colleagues to understand your account in a shorter period of time, which is helpful if you are handing it over to someone else.

2. How to apply a Naming Convention?

The goal of this is basically to be able to look at the campaign name or ad group name and instantly know what’s behind it.

There are several variables that you should take into account when defining the naming structure such as:

Working with an example will make things easier to understand so let’s say we advertise for a clothing brand that wants to sell T-Shirts, Hoodies, and Caps.

I would suggest starting with the Campaign type. In this case we will go for Campaign Type Search:

Next would be Country and/or Language. In our example – for the start – we will sell the products in Germany. Because we want to keep the name as short as possible, I recommend using the 2 Letter ISO Code (DE) instead of the full country name. Same for the language. Because Language and Country are somewhat connected you can connect them with a dash instead of an underscore.

Now when it comes to Product groups or Keyword groups you might want to have them sorted in a specific order which is why you can introduce a number for each campaign, followed by the keyword group. In general, I like to start with brand-related Keywords.

And finally, you should split up the campaigns based on Match types, meaning you differentiate between Exact Match, Phrase Match, and Broad Match Modifier campaigns. This would reflect in the campaign name as EM, PHR, or BMM.

Et voilá! There you go with a nice and clear naming structure that you can now apply to the rest of your campaigns. You will find an example below!

I am offering a professional Google Ads Audit on fiverr. Click on the image and check it out if you’re interested!

To stick to our example of the clothing brand, this would be how the naming convention that we defined above would look like once applied:

Obviously, this might not apply exactly like this to every Google Ads account because it is a very basic example of what a naming convention could look like. The more products and product categories you have, the more granular you would go with the campaign names. This example is supposed to give you a starting point from where you can take it and adjust and customize it to your specific needs.

So what do you think? Are you using similar or totally different ways to name your campaigns? Do you see other advantages or disadvantages in structuring your campaign names?

I would be greatly interested to hear your take on this in the comments!